Celebrating its 49th year of sailing people between Boston and Provincetown, Massachusetts – or “Ptown” as it’s fondly referred to locally – Bay State Cruise Company is proud to be part of the storied New England summer activity that’s even older than baseball. Ferries have been carrying passengers across Massachusetts Bay since 1842 (the Boston Red Stockings were founded in 1901) and over the last 49 years, Bay State has earned the distinction of being the longest-running ferry service serving Provincetown.

As trips across the bay became faster and more streamlined, another critical part of Bay City Cruise’s business was slowing down. Its old phone system had reached its end of life and was no longer supported by the manufacturer. Faced with shifting its office location multiple times over a four-year period, the company needed a new system that could easily adapt to its business needs and today’s evolving communications technology. And with the outbreak of the covid pandemic, they needed it fast. 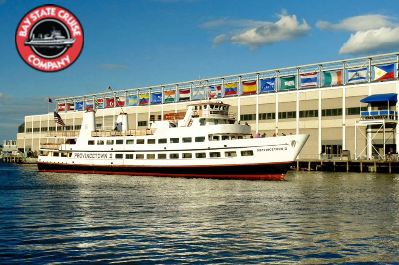 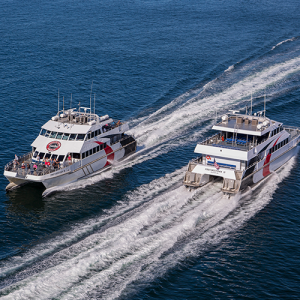 “Our service needs are always met with a kind, courteous and prompt response. I would highly recommend Partners as a phone service provider.”
Julie Pagano
Manager 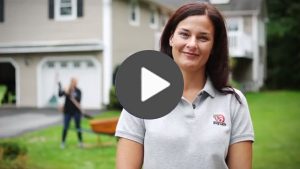 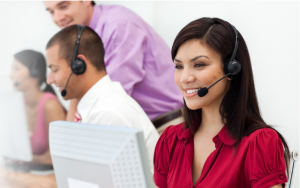 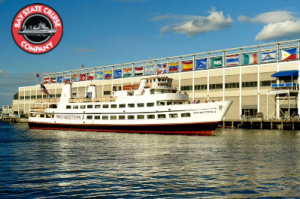